What Are Your Auto Responders? (2)

What Are Your Auto Responders? (2) By Dr. Michael Brooks 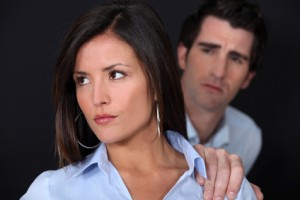